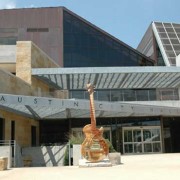 Free and Open to the Public
No Registration Required
The event is open to the public so anyone, even those who are not newcomers, are welcome, though the material is targeted at newcomers.

Classroom #1
10:00 am Having Fun in Austin: Libraries and Parks
10:30 am Getting Around Town: Public Transportation Options
11:00 am Education for Your Children and Yourself
12:00 pm Managing Finances in the United States
1:00 pm Roof Over Your Head: Finding an Apartment or Buying a House
1:30 pm Getting to Know Your Utilities: Austin Energy and Austin Water
2:00 pm BizAid: Starting a Small Business

Classroom #2
10:00 am Introduction to the Austin Police Department
10:30 am Who to Call and When: 311, 911 and More
11:00 am Avoiding Traffic Violations
12:00 pm Human Trafficking: What It Is and How to Report It
12:30 pm Keeping Your Family Safe: Neighborhood Watch
1:00 pm Know Your Rights: APD Victim Services Unit
1:30 pm APD Immigrant Outreach Program
2:00 pm Sink Drain, Trash Can, Recycling Bin, or Compost Pile? Waste Management Tips and Resources

IF ANYONE CAN VOLUNTEER AT THE TABLES TO HELP NATALIE BETTS OUT for 1 – 2 hours slots..(missing those sessions of course) ..(She islooking for volunteer representatives of ambassador organizations to staff the table. She needs 1-2 people at the table throughout the day from 10:00 am -3:30 pm, but no one person needs to stay the whole time. You can do one hour, two hour, three hour, etc. shifts—whatever works for your schedule. Please contact her ASAP if you can volunteer for a time slot)
Tel 512-974-7833 and Natalie.Betts(AT) austintexas (DOT) gov 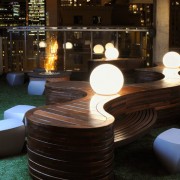 Join our FIRST event of 2013! Fire and Ice at Vertigo Sky Lounge on Thursday, January 24th starting at 7:00 pm!

If meeting new people, having more fun, being more social is on your list of resolutions for the new year, you need to join us at Vertigo for the return of their famous ICE BAR!. This is the perfect opportunity to cozy up with some new friends around Vertigo’s toasty fire pits 26 stories high in the Chicago sky while enjoying one of their amazing signature cocktails! Big, fuzzy robes will be available for your enjoyment as well as some great drink specials to help keep you especially warm!
So start off the year the right way- by joining your fellow friendly and sophisticated European and Europhile professionals at Chicago’s premiere winter wonderland roofop lounge!

We look forward to seeing you then!

DJ John Curley will be providing our rooptop beats

Wine lovers – check this out! EuroCircle Chicago is very excited to be part of this “Passport Ticket” wine series event at City Winery. Use code “NEBBIOLO 10″ for a $10 discount for EuroCircle members only!
http://www.citywinery.com/chicago/tickets/passport-ticket-international-pairing-series-presented-by-american-airlines-italy-2-5.html 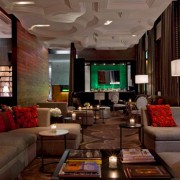 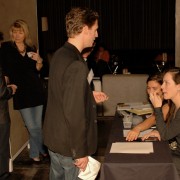 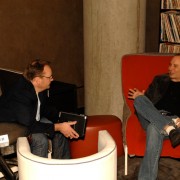 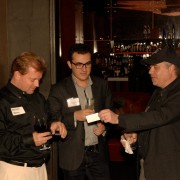 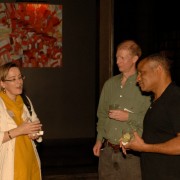 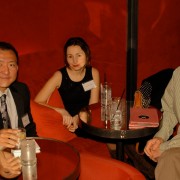 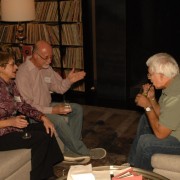 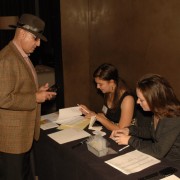 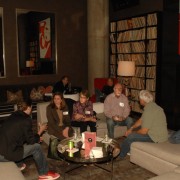 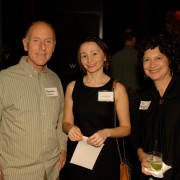 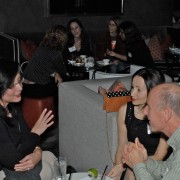 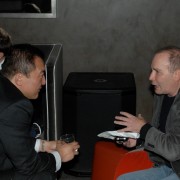 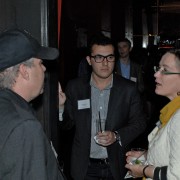 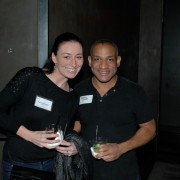 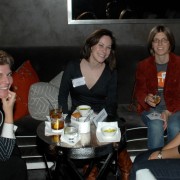 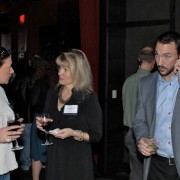 SIP prices (happy hour prices) apply until 6.30 pm so come by then!

The photos below were taken by Philip Rogers, tel 207-459-4094 philiprogersphotography.com. He is a new member who moved to Austin from Maine. 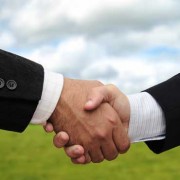 First, the City is offering “Welcome to Austin Orientation Sessions” which explain how to navigate through Austin’s systems and are designed to help international newcomers feel more comfortable with local schools, law enforcement, public transportation, finances, housing, and more.

This event is totally free and open to the public. Click here to see the schedule of presentations occurring throughout the day. On March 2nd, we will host a Spanish-language orientation session at the Cantu/Pan-Am Recreation Center.

Lastly, the City is launching an online international calendar and information portal in partnership with GlobalAustin at InternationalAustin.org. This website will launch soon and will feature a calendar of international events, a newcomer’s guide, and feature articles about Austin residents who are engaged in international activities.

We are excited about the possibilities for this new program and welcome your participation and feedback! Please get in touch with me at Natalie.betts@austintexas.gov to learn more about the International Welcome Program. 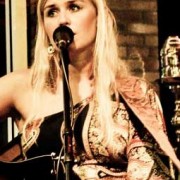 How would you describe your music?

I usually say its contemporary folk. I’ve been compared to artists like Joni Mitchell and Joan Baez but I think I have added a little more “pop” to my folky music. I play the guitar and I do a lot of finger picking. Lyrics and melodies are very important to me. I have a pretty acoustic sound but I like to add some unexpected effects to my live shows.

Tell us a little about your tour

My Drivin’ & Dreaming tour started out in December 2011 so I’ve been on the road now for well over a year. We’ve played about 250 concerts in 37 states so far. The tour is called Drivin’ & Dreaming because we are touring in an old RV that we bought down in Florida. It’s been such an amazing experience and we’ve seen so much of the US.

When did you first start singing?

If you ask my parents they’ll say I’ve been singing since I was a little kid. But I count it from when I started writing songs at 18 years of age, to learn how to play my new guitar.

What did your family do to encourage you?

My family has always been very encouraging. Both my parents are artists although not in the musical field. I started playing the piano at 8 years old and my grandmother was actually a piano teacher.

Who are your musical inspirations?

I think inspiration comes from everywhere not just music. Inspiration is the raw material and music is the product shaped from it. I find inspiration in life, love, tv shows, music, books – anywhere.

What kind of music do you listen to today?

I listen to all sorts of music except maybe metal and opera. Some of my favorite artists and bands are Neko Case, Aimee Mann, the Killers and the Doors, just to mention a few.

What embarrassing songs might I find on your MP3 player?

Great attitude. Where would you most like to perform?

Anywhere with a great audience. On this tour I’ve been lucky to play some wonderful venues and some of the best gigs have been the most unexpected, where you think no one will turn up and it turns out being a great gig.

Neko Case. I think I’d be a good opening act for her and I would never get tired of listening to her play.

If you weren’t singing, what would you be doing?

Well my day job used to be graphic designer so I guess I’d do that. But I love cooking too so someday I hope to open a small hole in the wall restaurant in Spain or somewhere.

If you could dabble in another genre of music, what would it be?

I think I could if I wanted to, but I’ve chosen to be a folk singer because this is the genre I love the most and feel most comfortable in. I did a project in 2011 though, where four hard rock bands did covers of my songs. That was really fun and interesting. It’s four EPs called H.A.T.E and you can listen to them on http://music.sofiatalvik.com

What genre of music can’t you stand to listen to?

What hidden talents do you have?

I try not to hide my talents ha ha. Well I guess it would be my green fingers. I’m pretty good at growing stuff.

I love traveling. Me and my husband has traveled in Asia many times and we got married in the Philippines. We’re both divers and the waters down there are great for diving. 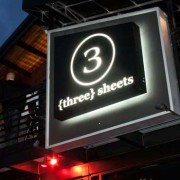 Our next EuroCircle get-together will be on January 9th at THREE SHEETS.

Free appetizers will be served as usual – start time is 7:30

Have a Happy New Year start!