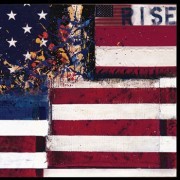 Russell Collection is also  taking preview appointments – keep in mind, all art is for sale and that’s why Bernie Taupin is here in Austin. Please call to set up an appointment for any preview (512) 478-4440

If you RSVP at EuroCircle site by 2 pm on Saturday, Aug 25 I will provide all the names to Lisa Russell & her team. Otherwise, please call them to RSVP.

Bernie Taupin describes himself ” A simple vessel with complex overtones, opinionated on occasion but willing to listen. Confortable with reclusiveness and devoted to privacy and family. Patriotic to a fault and allergic to cruelty, ignorance and bad music”.

“Bernie Taupin to me is the greatest lyric writer that ever lived on the face of the planet.” – W. Axl Rose
“Without Bernie, basically, there wouldn’t have been an Elton John. I mean, without that stroke of good fortune and kismet as it were, Elton John probably wouldn’t have happened. I’m just a purveyor of Bernie’s feelings, Bernie’s thoughts“. – Elton John
Umpteen million fans * 200 million records * 60 million albums
…Only one Bernie Taupin 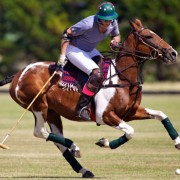 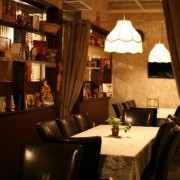 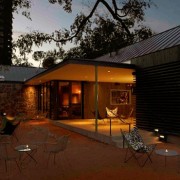 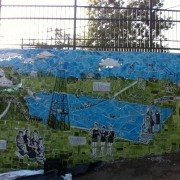 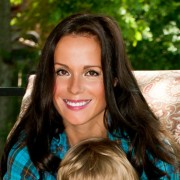 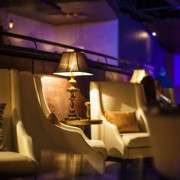 Impressions of Peru
This site uses cookies: Find out more.
Scroll to top