Dutch Party with the Stroop Club at the Brentwood Social House 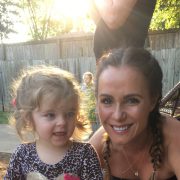 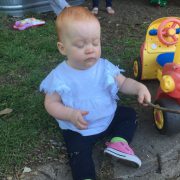 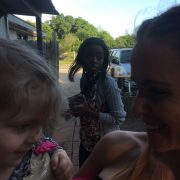 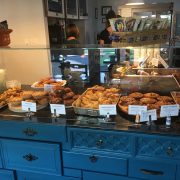 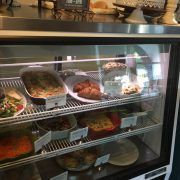 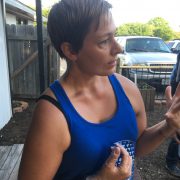 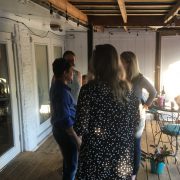 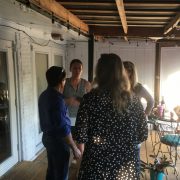 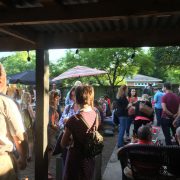 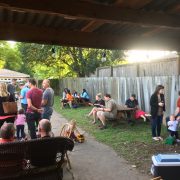 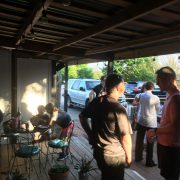 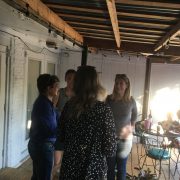 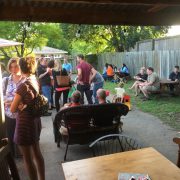 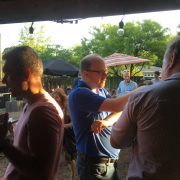 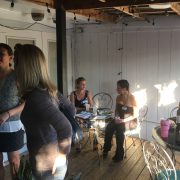 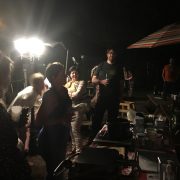 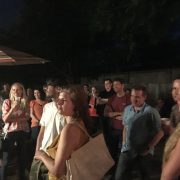 You may recall we featured Chantal and Tako soon after they arrived here. Tako was a senior economist specialized in anti trust. With the wish he had for years to once come to the States to experience life here, he entered the Green Card Lottery. As a miracle – and a chance of once in 200 years – he actually won this thing! And the Stroop Club started from there….their first break was with Bouldin Creek Cafe.

Join the Stroop Club & EuroCircle at their first ‘official’ Dutch Party in Austin!

Our hosts Katerina Aman, Chantal & Tako from the Stroop Club and the EuroCircle team (Kaisa & Adnan) will introduce everyone around.

Find out HOW DUTCH ARE YOU? – the event attendees who take the quiz will be partipate in a raffle …you must be at the event to get your prize by the Stroop Club!

Missed your bitterballen?
Missed The Netherlands or wanna learn about Holland and mingle with the Austin Dutchies?
With stroopwafels, bitterballen and hopefully even herring. Gezellig!
– BYOB
– No cover
– European food available, bitterballen, kaas soufles, saucijzenbroodjes and stroopwafels!

“Stroopwafels are a light, addictive Dutch cookie comprised of creamy stroop, which is a caramel-like syrup, sandwiched between two crispy thin waffles. Think vanilla, butter, cinnamon, crunchy, gooey, soft all together in one delightful syrup waffle (preferably melting over a hot beverage). In Holland, stroopwafels are a normal part of coffee or tea time, and people often have bags of them at their office desks. Street vendors sell larger format stroopwafels in Holland, served as a snack or a treat, sometimes with chocolate.”   * The above is a direct quote from http://austin.eater.com/2016/11/3/13510520/stroop-club-stroopwafel-dutch-waffles-austin

Sarah Olano is originally from England and has been in Texas since 2011. Sarah runs a small business baking English pasties and cooking the best foods from her home country as well as French food, inspired from living and working in France and Quebec.  Suzanne Daniels is a born and bred Texan and moved back to Austin in 2010, ready to grow roots. She and her husband Jairy have called Brentwood home since 2012 and are happy to be raising their daughter in such a wonderful community. Suzanne has over 15 years experience as a graphic designer and marketer. Throughout the years she has worked as a barista, waitress and hostess and has managed employees in the corporate environment.  www.brentwoodsocial.com

EUROCIRCLE TRAVELS TO AUSTRALIA AND NEW ZEALAND – OCT 2017
Read More or ask Sherry at the event.