Note from Sherry:
There are some people in these photos who I’ve known since the start of Eurocircle PHL. Thank you all EC members, and co-hosts who have helped me grow the circle, thank you Brian Hunt of Ethimo Photo for capturing our best moments, Maureen Coyle of the Pyramid Club without whom this tradition would not be possible, and all you wonderful people who have become true friends. 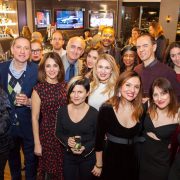 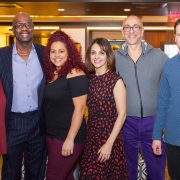 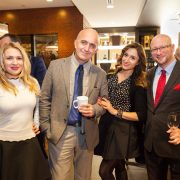 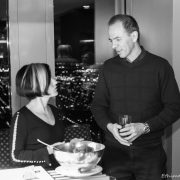 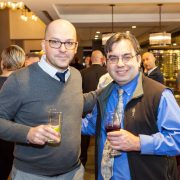 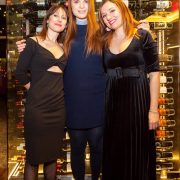 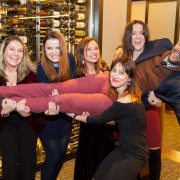 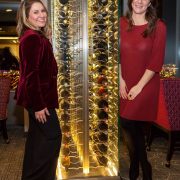 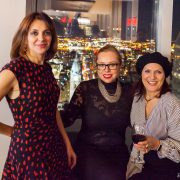 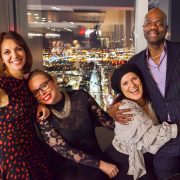 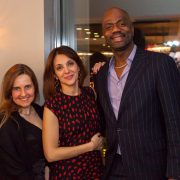 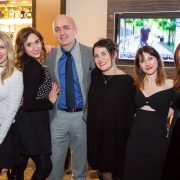 It has been 20 years since a few European expats threw a tiny get-together in their small Manhattan apartment hoping to meet like-minded Europeans and make new friends. The group grew quickly through word of mouth and became the biggest global friendship network with chapters in every major city around the world.

Today, we party and travel the world together.

Join Eurocircle as we celebrate our 20th years of global friendship.

Our International Co-Hosts are:

Meet Veera and Brandon in Austin
Scroll to top