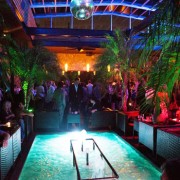 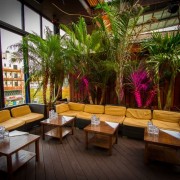 Hosted by Revolving Dansk – co-hosted by DANES IN NYC and EuroCircle.

JOIN EuroCircle at The Delancey Rooftop in the LES for our daytime party, where we will be rocking it Danish-style.

We will be serving our classic Danish pølse hot dog, as well as adding some Danish flavor with gourmet Lakrids by Johan Bulow and kicking it up a notch with hot peppers by Chili Klaus!

Invitation is by invite only, and only those on the guest list will be allowed entry.
Best,

Talking about the Danes in NYC, did you already “meet” NADIA STORM? A lovely Danish scientist in New York City who absolutely LOVES her job. Read more! 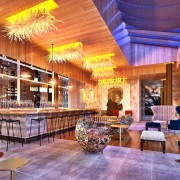 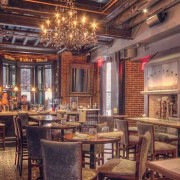 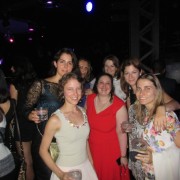 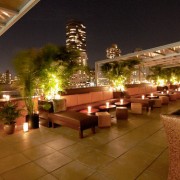 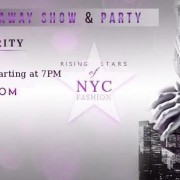 Nadia Storm in New York: Danish Scientist Who Lives to Work, Not Works to L...
This site uses cookies: Find out more.
Scroll to top