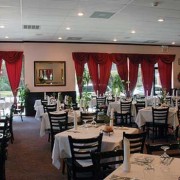 In the Rhineland, Weiberfastnacht (Women’s Karnevals Night) marks the beginning of the “tollen Tage” (crazy days) or street karneval. That day the women get to enjoy the evening out with their friends in bars and pubs of the old town centers while their husbands take care of the kids.

The Wiever Fastelovend starts traditionally with a pack of women storming the city hall at 11.11am, and taking over the keys of the city, as men are incapable to govern for the next five days.

To recreate the Karneval of Germany and specially the one from the Rhineland Charivari Restaurant will offer a three course menue that reflects foods from the Rhineland. During the evening typical “Karnevalsmusik” will be played in the restaurant and some people may feel tempted to “schunkeln” (dancing style typical for Karneval), cutting neck ties of the gentlemen, even though that may mean to give a “buetze” (peck on the cheek) as compensation, or do other hideous activities typical of the Karneval.

Since it’s a sit-down dinner hosted by Charivari, EuroCircle will reserve seating ahead of time. Stay tuned for an RSVP-by date. It will be first-come first-serve with limited seating. 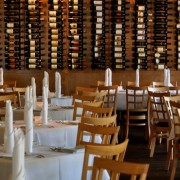 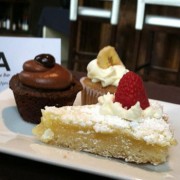 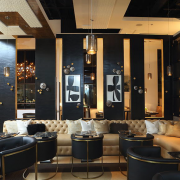 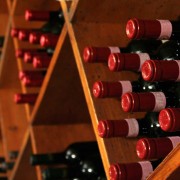 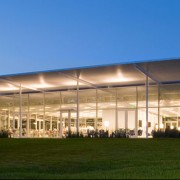 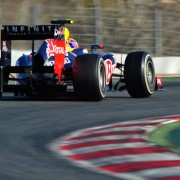