The Euro 2016 will start on June 10 in France. The Euro is second only to the World Cup in all soccer championships. A soccer tournament similar to the Gold Cup and the Copa America.

Germany, Italy, France and England are qualified. A selective number of other teams from all over Europe qualified as well. A number of first timers, like Iceland, Wales and Albania, will join the ranks of regulars like Czech Republic, Sweden or Portugal just to name a few.

They all will play for the European soccer crown.
Chinook Tavern will be broadcasting all Team Germany matches live and will be serving a special “Stadium Menu” during these games. Along with all Team Germany games we will broadcast all other matches during regular business hours.

Come join us for another great spring of world class soccer action!!! 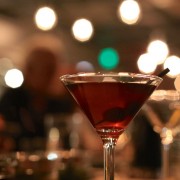 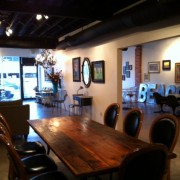 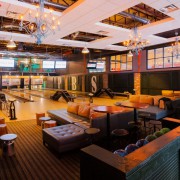 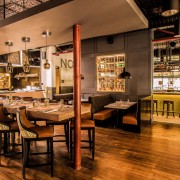