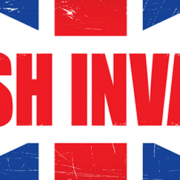 As many of our new wave/80’s loving EuroCirclers already know, the legendary and much loved Neo nightclub closed last month after an epic 35 year run as Chicago’s best New Wave/Alternative dance club. No pretension, no attitude- just great music and all night dancing- that was Neo!

Neo has currently taken up residence at the very urban chic Debonair Social Club and we are beyond honored to have been asked to host a Friday night event featuring the one and only, DJ John Curley!

Join us for a non-stop night of the best of the British invasion-Depeche Mode, Pet Shop Boys, Duran Duran, Erasure + more!

And- a special birthday celebration in honor of Ukie dancing queen Olga Wehrle! 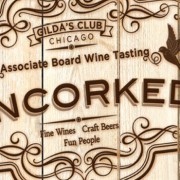 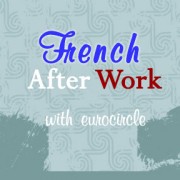 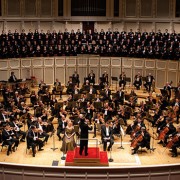 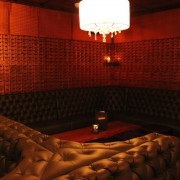