Join us for the final summer Movies by Moonlight featuring the French film, Gigi. Set in Paris at the turn of the century, this delightful Lerner and Loewe musical, based on a story by Collette, follows a precocious French girl as she is groomed into a would-be courtesan, blossoming into a stunning woman.

DIRECTIONS TO THE BOSTON HARBOR HOTEL

BY T: Closest t-stops are Aquarium or State on the Blue Line or South Station on Red Line. Proceed to Atlantic Avenue and Rowes Wharf to Hotel.

Take Rte. I-93 south to exit 23 for High St. / Congress St.
At the bottom of the exit ramp, go straight ahead (onto Purchase St.) toward Congress St. and go to the first light. Turn left onto Congress Street. Go to the first light again and turn left again onto Atlantic Avenue. The Boston Harbor Hotel is one and one-half blocks on the right on Rowes Wharf.

Rte I-93 north to exit 20 (I-90 East & West / South Station / South Boston) follow signs to South Station. Go through 6 traffic lights on Atlantic Avenue (which is one-way) to the hotel. The Boston Harbor Hotel is on Rowes Wharf on the right side of Atlantic Avenue.

Follow the Mass. Pike / Rte I-90 to exit 24a to South Station. Then follow Atlantic Avenue (which is one-way) through 6 traffic lights to the hotel. The Boston Harbor Hotel on Rowes Wharf on the right side of Atlantic Avenue.

Alternate route: follow the Mass. Pike / Rte. I-90 east to exit 25 for South Boston. Proceed through 2 traffic lights to old Northern Avenue (by the sign for Anthony’s Pier 4 Restaurant). Continue on around to the Moakley Bridge. After crossing the bridge, you must turn right onto Atlantic Avenue. The Boston Harbor Hotel will be on the right almost immediately after this turn.

Hope to See You There!
Diana Cerrone and the Eurocircle Team

In case you have any questions or if you believe you have received this email in error, please contact me at boston@eurocircle.com 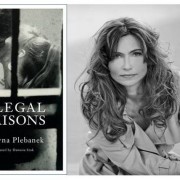 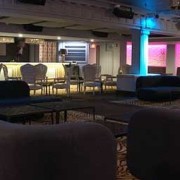 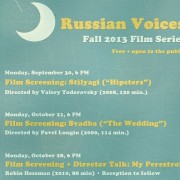