Located in the East Village, this cozy restaurant is owned and operated by native Italians from the Rimini region. This area has a distinct memorable cuisine. Check it out for yourself! Scroll down for a complete menu. All-you-can-eat buffet features a great selection of food (regular and vegetarian), as well as sodas, juices, fruits, and deserts. Also served throughout the entire evening will be a trademark aperitif — a delicious blend of white rum and various fruit juices. All of the above will cost only $40 per person IF PAID IN ADVANCE.
Other alcoholic beverages could be purchased at the bar: bottled beer $5, glass of wine $5, cocktails or mixed drinks $8, small carafe of wine (equals to 3-4 glasses) $12, large carafe of wine (equals to 6-8 glasses) $18. What a bargain! (All drink prices are deeply discounted and already include tax and tip.)

You can pay in one of three ways:
1) Through Citibank (c2it), using Visa or MasterCard (you don’t have to be a Citibank customer). Send payments through c2it to victor@eurocircle.com
Existing c2it members click here to pay for this event
To sign up for c2it and get up to 100 FREE International Minutes click on the logo below
null
2) Through PayPal, using Visa or MasterCard. PayPal now accepts FOREIGN-ISSUED credit/debit cards as well. (You do NOT need to have a 3-digit security code that normally only U.S.-issued cards have.) Send payments through PayPal to victor@eurocircle.com
3) By placing cash or check in an envelope and dropping it off with the doorman at:
Victor Voloshin
888 8th Avenue, Apt. 2P
(on 8th Avenue between 52nd and 53rd Streets).
Make check payable to Victor Voloshin
Please do NOT MAIL a check, because we will not get it on time. 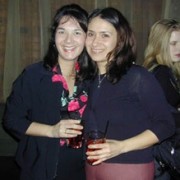 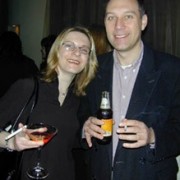 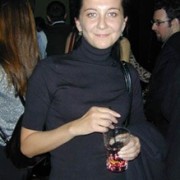 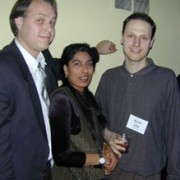 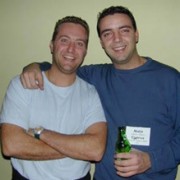 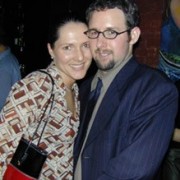 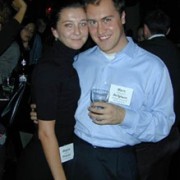 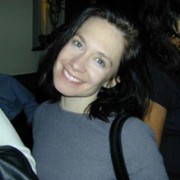 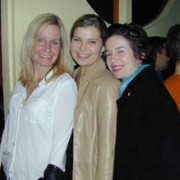 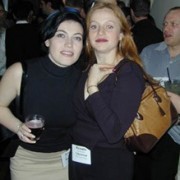 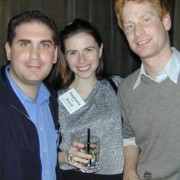 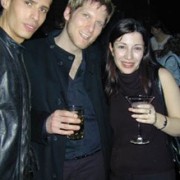 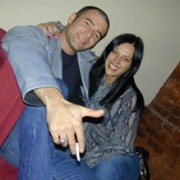 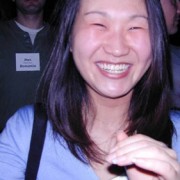 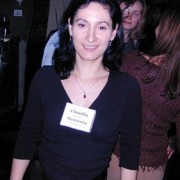 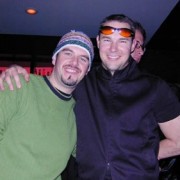 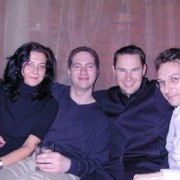 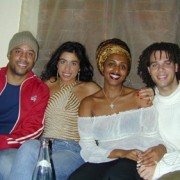 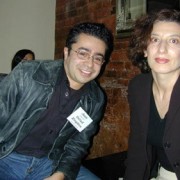 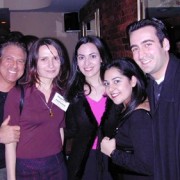 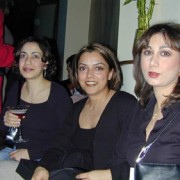 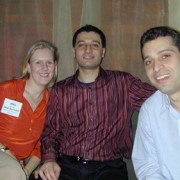 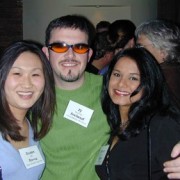 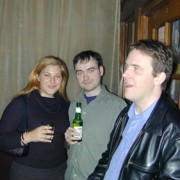 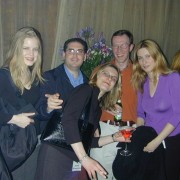 There is no information for this event

You have to both register & pay in-advance for this event in order for us to be able to purchase the wines & light food that will be served (skip dinner). The payment can be sent in different ways: (deadline has passed – Wed, 3/6)

Please do NOT send any payments without asking Kaisa first, your payment may be rejected.

NO REFUNDS if you cancel after March 6 – unless you or we can find a replacement for you.

Our host Dr. Geoffrey Scott Carroll holds a Ph.D. in International Business Economics from the University of London, a MA in International Economics from The Johns Hopkins School of Advanced International Studies and a BA in Economics and Business Administration from Wittenberg University. He has dual Scottish and American backgrounds and speaks four languages. He is the author of numerous articles and speeches on the IT services industry and his most recent effort is as one of the contributing authors of the recently released book Outsourcing in der Informations-Technologie, published by Campus Verlag in Frankfurt, Germany.
Some highlights of Dr. Carroll’s career:
He served as Chief Executive Officer of Origin B.V., the information technology (IT) services subsidiary of Philips N.V., Europe’s largest electronics manufacturer. Based in Brussels, Belgium, Carroll was responsible for the integration and merger of Philips Communications & Processing with BSO/Origin, creating one of the 10 largest IT services companies in the world, and one of the largest in Europe, with revenues in excess of $2 billion.

Prior to Origin, Carroll spent six years with Electronic Data Systems (EDS) holding the positions of Group Executive for Europe, Member of the EDS Europe Board of Directors and President of Northern Europe. While at EDS, Carroll was a member of a three person Executive Committee which was responsible for all of EDS’s business in Europe, including more than $2 billion in annual revenues and 18,000 people. Carroll was one of the pioneers of outsourcing in Europe and one of the primary architects of EDS’s explosive growth in Europe in the �90s. He was responsible for bringing in more than $4 billion in contract backlog and was the engineer behind a number of industry leading contracts within the European IT services field. The approximately $1.5 billion, 10 year agreement with the KF Group in Sweden was the largest IT services contract in the industry outside of the United States. Carroll was also the father of CoSourcingSM, one of the primary service pillars of EDS’s approach to today’s global marketplace.

Carroll has spent his entire career in the advanced technology fields. Prior to EDS he was Managing Director of the Worldwide Government and Public Sector business for Wang Laboratories where he built their largest vertical industry SBU. Before that, he was the Manager of Europe, Middle East and Africa operations for Honeywell High-Tech Trading. He started his career working for the European Economic Community as the economic and financial advisor to the EC Ambassador to the U.S. Government. In this role he was involved in many trade negotiations between the EC and the U.S. Government

Dr. Carroll is also a great athlete – a former professional tennis player – a man of many virtues!!