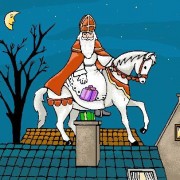 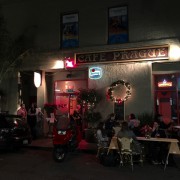 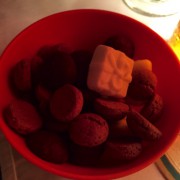 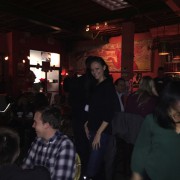 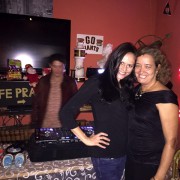 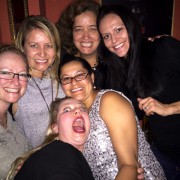 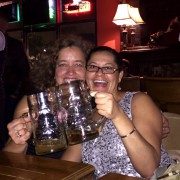 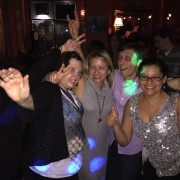 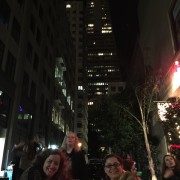 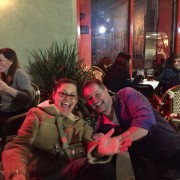 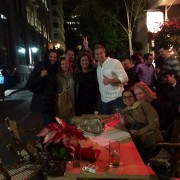 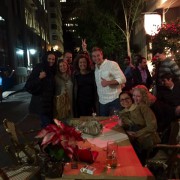 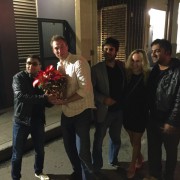 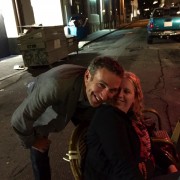 Sinterklaas is the most beloved of all Dutch & Belgium holidays and traditions!
And one, Low Land people are fiercely proud of. Don’t you dare go messing about with this very gezellig affair!
Check out on December 4 WHY? (The Netherlands, Belgium, Luxembourg, as well as some parts of Germany, Czech Republic, French Flanders, Lorraine and Artois.)

Sinterklaas is also well known in territories of the former Dutch Empire (still is an empire to me :), including Aruba, Bonaire, Curaçao, Indonesia, and Suriname.  Sinterklaas laid the premise for Santa Clause.

Sinterklaas music will be played but as always when people want to dance the tables will be turned and the EDM/House music will rule the sky as the Sint himself on a white schimmel (horse) soaring above the roofs for the good people on his list deserving of a present filled with a good time.

The Polski and Czech society will join us to turn the Sinterklaas party into a super EDM/Euro House Party by 10PM.