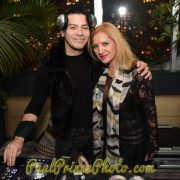 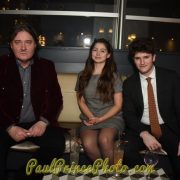 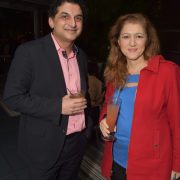 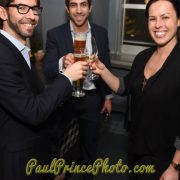 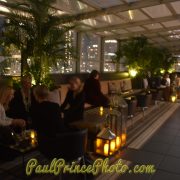 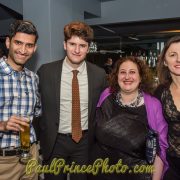 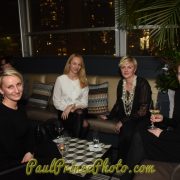 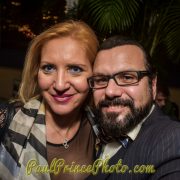 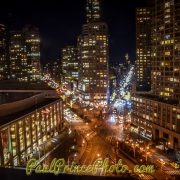 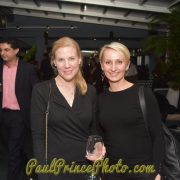 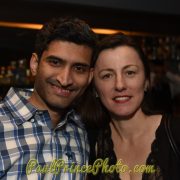 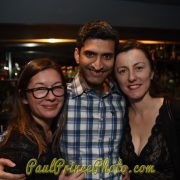 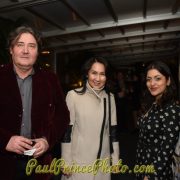 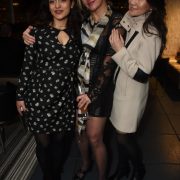 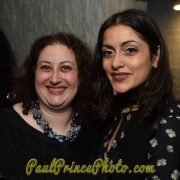 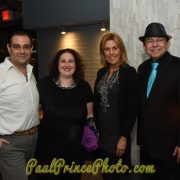 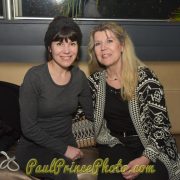 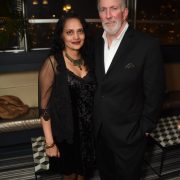 Join EuroCircle as we celebrate our 19th anniversary at this hotspot rooftop overlooking Lincoln Center.
No cover when you RSVP by 5pm on January 23, 2018 and say EuroCircle at the door!
Our group has our own private section on the West Terrace and the rooftop is fully enclosed!

Empire Sunset cocktails will be on special throughout the night!
Dress Code: Dress to impress in either black or gold (recommended but not required)

There will be great music playing throughout the night.
A full cocktail and food menu are available for purchase.

We look forward to celebrating our 19th anniversary with you!