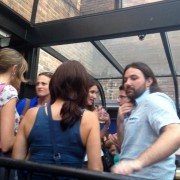 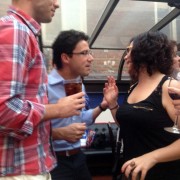 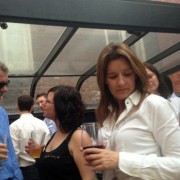 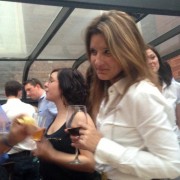 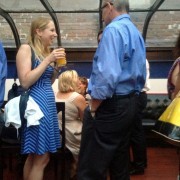 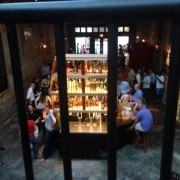 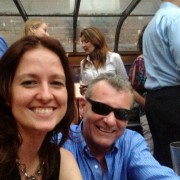 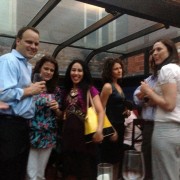 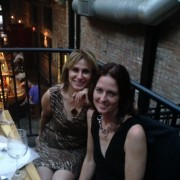 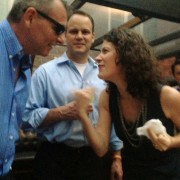 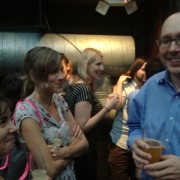 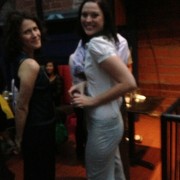 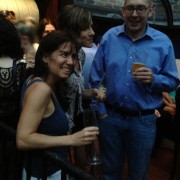 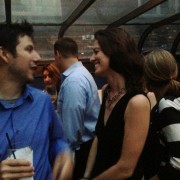 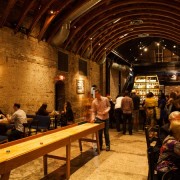 Studies show that both drinking and giving make people happier.
Now you can do both at the same time!Come join us for the July Happy Hour at Okra Charity Bar !
$3.00 beers, $3.00 well drinks, and $5.00 wines.

AND 100% of the bar’s profits are donated to one of four Houston charities!Located downtown in one of Houston’s oldest buildings, this bar is a unique place for a happy hour.

Opened in 1882 as the Casino Saloon, this building served as a bar until Prohibition, when it became a barbershop. Since that time, the building housed several other business, including the Circle Bar, named for its original circle arch and barrel vault ceilings which are still intact today.

PS. And invite a friend to join EuroCircle so we can grow EuroCircle Houston!

“Drinking has never felt so virtuous,” write the editors of Playboy of The Original OKRA Charity Saloon, the downtown endeavor from Houston food and beverage entrepreneurs by the likes of Bobby Heugel, Paul Petronella and Justin Yu.The bar, which donates 100 percent of its proceeds to a Houston-based organization or social cause each month, was selected as the “Best Reason to Give” in Playboy’s new roundup of the “Best Bars in America 2013″ alongside other establishments that are “raising the bar on how we drink.”OKRA’s featured nonprofits for June are Planned Parenthood Gulf Coast, Houston Police Foundation, Contemporary Arts Museum Houston and Da Camera of Houston, and each drink ordered earns you a token to vote — you know what you have to do.” 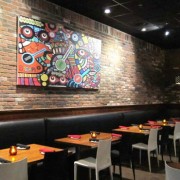 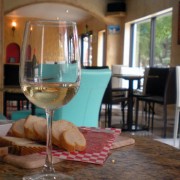 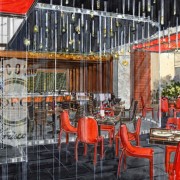 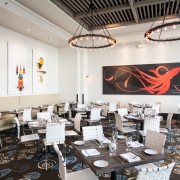 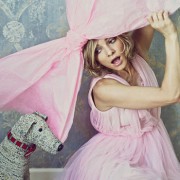 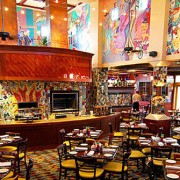 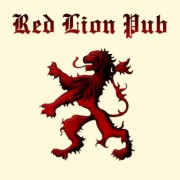 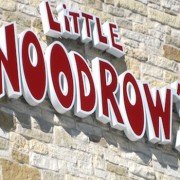