The wonderful folks behind our favorite summertime venue- Flatwater- have just taken over the fabulous De la Costa restaurant/lounge, and they want EUROCIRCLE to come back for another FREE EVENT!

Please join us on Saturday, October 11 for another great night of mingling, meeting, martini’ing- and more- at De la Costa-now under new management! If you have not yet been to this beautiful venue, here’s your chance!

Once again, this will be another private EuroCircle event- except that it’s FREE! NO ADMISSION FEE ALL NIGHT!

Please dress in your Saturday best- and please don’t forget your ID’s!

Please join us for the launch of our NEW bi-monthly Thursday Night Networking event- EuroLounge Thursdays!

We want to introduce you to the best international crowd in Chicago- and this is the place to meet them! Every EuroLounge event will focus on a specific country and will be co-hosted by various cultural organizations as a way to showcase all the awesome diversity that Chicago has to offer…which enjoying some great wine and food!

And did we mention that it’s FREE? The economy sucks so that’s all the more reason to go out, meet new friends, and have fun!

So come join us for the EuroLounge launch- we’ll have great complimentary appetizers from 7 to 8 and a very tasty selection of wines on special all evening!

Don’t miss out on our biggest and best event of the year!!!

“Share your adventures and plans for Halloween with fellow travelers on www.tripwolf.com, and find out how people celebrate in other parts of the world.”

This cool European site www.tripwolf.com is founded by some Austrian friends of ours! 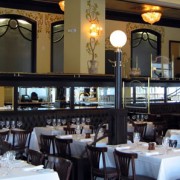 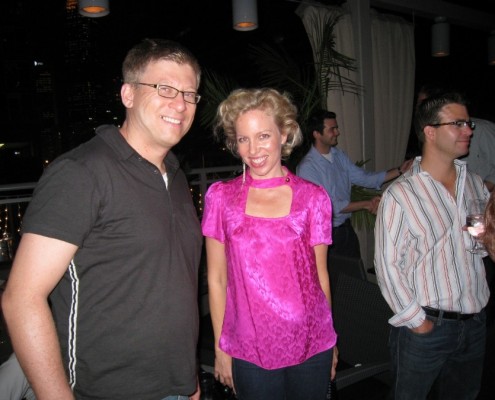 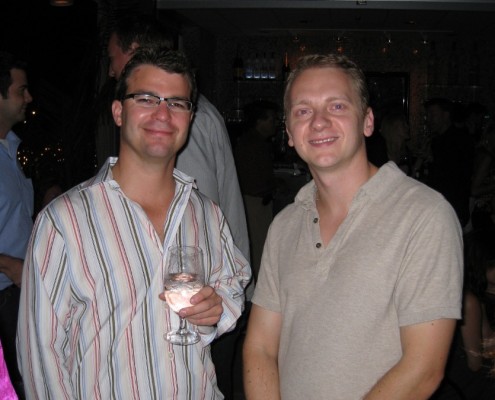 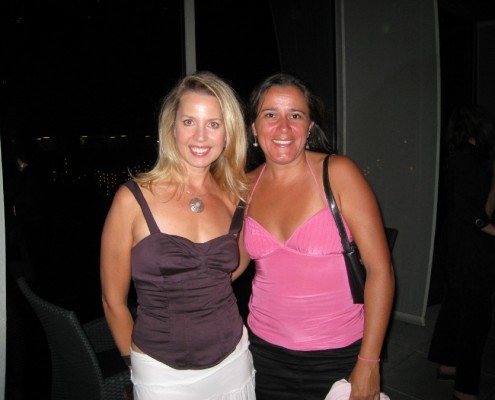 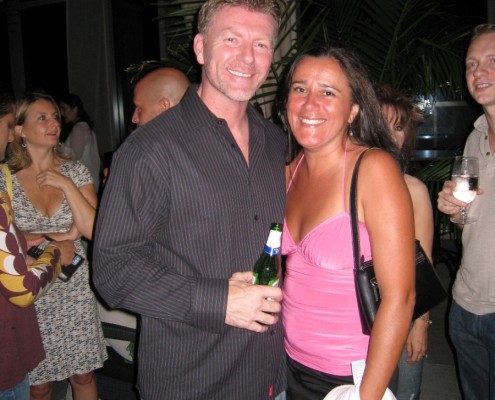 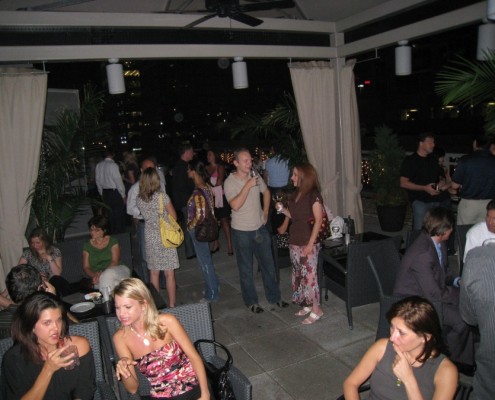 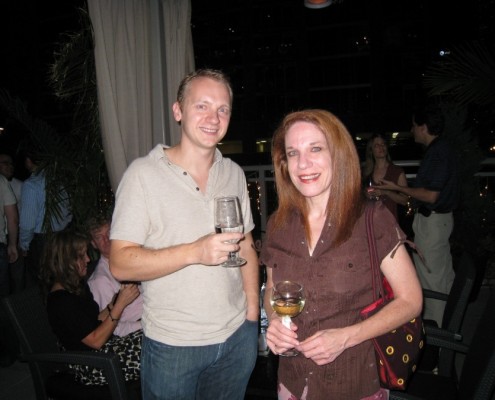 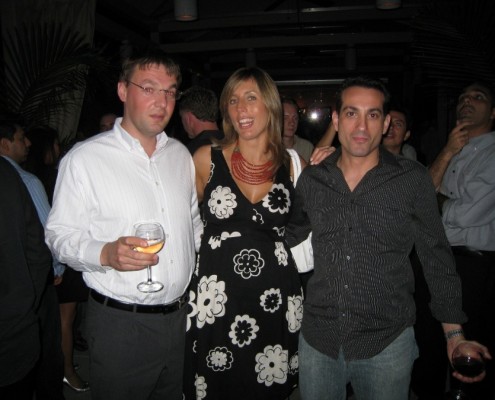 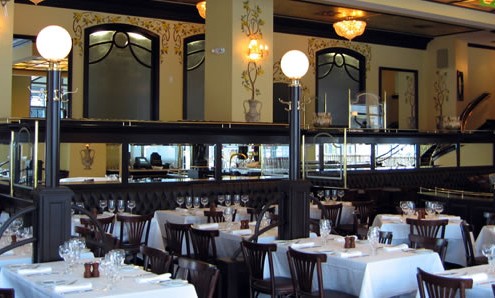 Complimentary appetizers. We are on the rooftop – but don’t worry about rain. Rain or shine, we have the party – the management has made arranegements for us should it rain.

There is an art to simplicity and being able to take the time to enjoy good food and company. No one understands that better than French American Brasserie. Atlanta’s favorite brasserie, previously known as Brasserie Le Coze, has returned to the city in a beautiful new space that resembles a majestic grand brasserie from centuries past

Under the direction of our Executive Chef, you’ll feast on classic French cuisine and American chops in the main dining room or perhaps you’ll take the stately grand spiral staircase to the private dining floor or to enjoy a cocktail on our canopied rooftop terrace overlooking the city skyline. French American Brasserie invites you to take time to indulge in the joie de vivre…

French American Brasserie is located in the Southern Company building at 30 Allen Plaza in downtown Atlanta and is steps away from Centennial Olympic Park, the Georgia Aquarium and theGeorgia world congress center.History:French American Brasserie continues the tradition of Atlanta’s Brasserie Le Coze. Brasserie Le Coze was originally the sister restaurant to Le Bernardin, the highly-acclaimed New York restaurant owned by siblings Maguy and Gilbert Le Coze. Fabrice Vergez, a native of France, has worked with the Le Coze family since 1986, and moved to Atlanta to open and manage Brasserie Le Coze in 1994.

After more than 10 years of managing the restaurant, Vergez bought what became Atlanta’s favorite brasserie. With the expansion of Neiman Marcus at Lenox Square, Brasserie Le Coze was forced to close. With its closing, Vergez decided to move the restaurant downtown and provide Atlanta with an authentic French brasserie experience. The idea of French-American Brasserie was born.