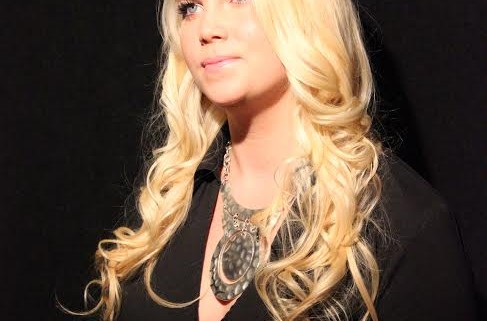 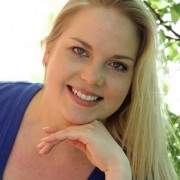 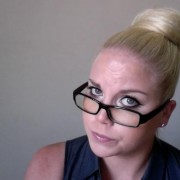 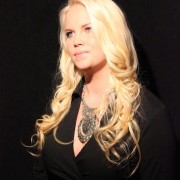 Sara Sulander, an actress and singer from Finland. Tell us a little more about yourself.

Hello everyone! My name is Sara Sulander, and I’m an actress and singer. So far my bigger roles have mostly been within theater, acting and singing (and dancing) in plays and musicals, and now I am transitioning into film and TV, and hopefully soon to the recording studio. I also do stage managing, and I’m interested in the assistant director’s job, which is almost equivalent to stage managing, but within film and TV. I’m originally from Finland, moved to Australia for a year in 2007, and then moved to Los Angeles, California in 2011. I lived in L.A. for four years, and since then I’ve been in Finland, working on moving back to L.A.

As a singer, what is your plan?

My immediate plan is to find songwriters that we can collaborate with. I have ideas, thoughts and themes, and together with talented songwriters I believe we can make great songs. While I’m looking for songwriters, I will record cover songs to publish on my upcoming website. My ultimate plan is to be recording songs regularly, collaborating with other artists and singers, and performing the songs around the world.

What kind of music do you sing?

I don’t like to categorize myself into one genre. I grew up listening to all sorts of music, and I would like to mix them up. I want my music to be inspired by R’n’B, Samba, Old School Rock n’ Roll, Pop, Salsa and maybe a little bit of Raggae and Reggaeton. I love real instruments and a good beat with a lot of bass. That being said, I do want to throw in the mix some emotional, slower ballads as well.

As an actress, what’s next?

Find an agent! As I mentioned before, I am transitioning into film and TV, and together with good representation, I can get opportunities to audition for roles that are equal to my skill level. I’m also working on my acting reel, which I will publish on my upcoming website.

Which do you prefer; theatre, film, TV-shows, commercials, musicals etc.?

Mainly, I want to act in films, theatre plays and musicals. I’d also like to do commercials. When it comes to TV-shows, I’d be more than happy to guest star in single episodes here and there.

What other parts of the entertainment industry are you interested in?

I’m interested in stage managing, being an assistant director and maybe one day more producing (I’ve produced couple of projects so far). I’m also interested in writing, but it is very challenging for me. I am in the process of writing a TV-show, and have some ideas for movies. But for now, I want to mainly focus on acting and singing! When those aspects of my carrier are snowballing, I can share my focus on my other interests, as well.

If you had to pick ONE, what would be your piece of advice for someone in this line of work?

Ask for help! No matter what kind of work you are in, you can’t, and you are not expected to, to do it all by yourself. This is a piece of advice that I am still working on myself. Right now, I am going to take my own advice, and ask for help from You. I am looking for songwriters, an agent, a webpage designer, any and all help to get my acting and singing carrier going full speed forward.

Where do you see yourself in 10 years?

In 10 years I see myself having a carrier as a solo performing and recording artist, as well as an actress within film and theatre. Regarding my personal life, I hope to see myself with my own family of six kids.

How does Anoja – a South Indian Software Engineer – like living...
Scroll to top